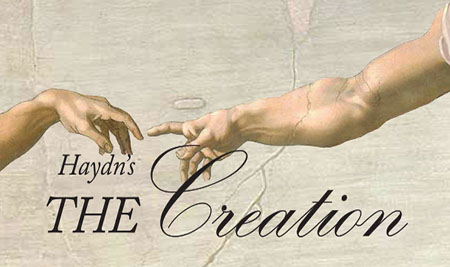 The Festival is under the artistic direction of Dr. Blaine Shover, professor of music at Shippensburg University.

Maestro Trevino returns for his sixth season with the Shippensburg Symphony Festival Series, a welcome return for his many fans in the region!

Concert III includes The Shippensburg Festival Chorus as well as guest soloists, who will be announced at a later date.  The magnificence of Concert III is captured with this brilliant combination of the Festival Symphony with the Festival Chorus performing Haydn's "The Creation."  This German oratorio, written in the late 1700's, depicts and celebrates the creation of the world as described in the Book of Genesis.  Spectacular soloists will accompany this masterpiece.

Repertoire:
Haydn– "The Creation" (in English)

Please Note:  soloists and performers for all Festival Series performances are subject to change.