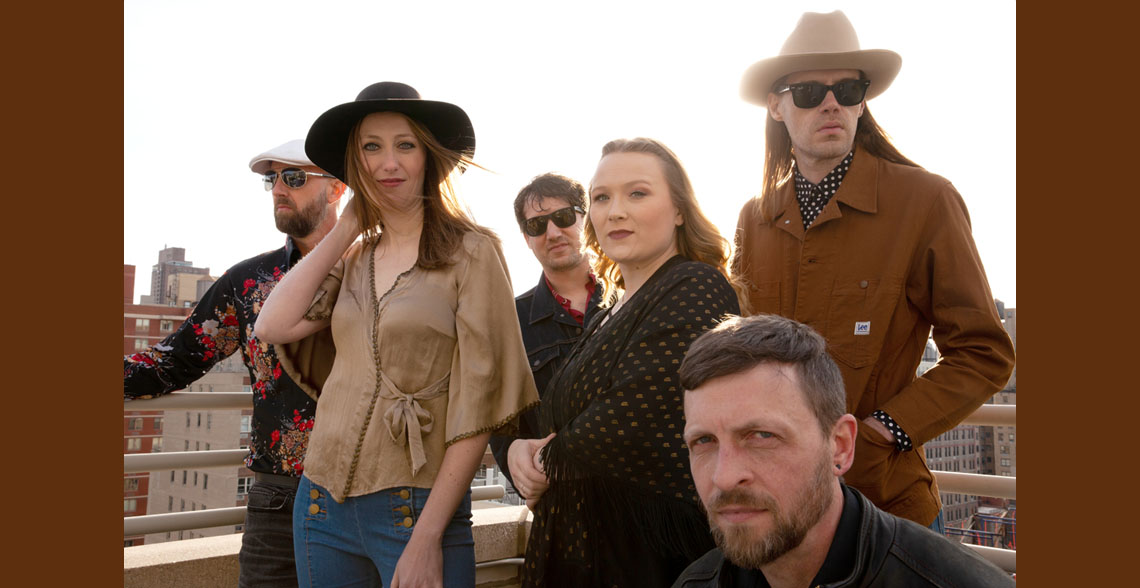 One of the most sought after and highly regarded tribute bands in the genre, Rumours transports audiences to the height of Fleetwood Mac’s amazing success!  Lead singer Mekenzie Jackson, in the part of Stevie Nicks, duplicates the iconic singer’s voice so well that she and the sensational musicians of Rumours effortlessly recreate those magical moments that Fleetwood Mac fans cherish and can now relive again!

The passion for the music of Fleetwood Mac is what makes Rumours a success. The band’s members have been influenced by and admirers of Fleetwood Mac for many years and strive to not only recreate their unmistakable, enchanting sound but to give it the honor it so rightly deserves. Fans attending Rumours concerts can feel the love!